What Godzilla Taught Me About Consistency 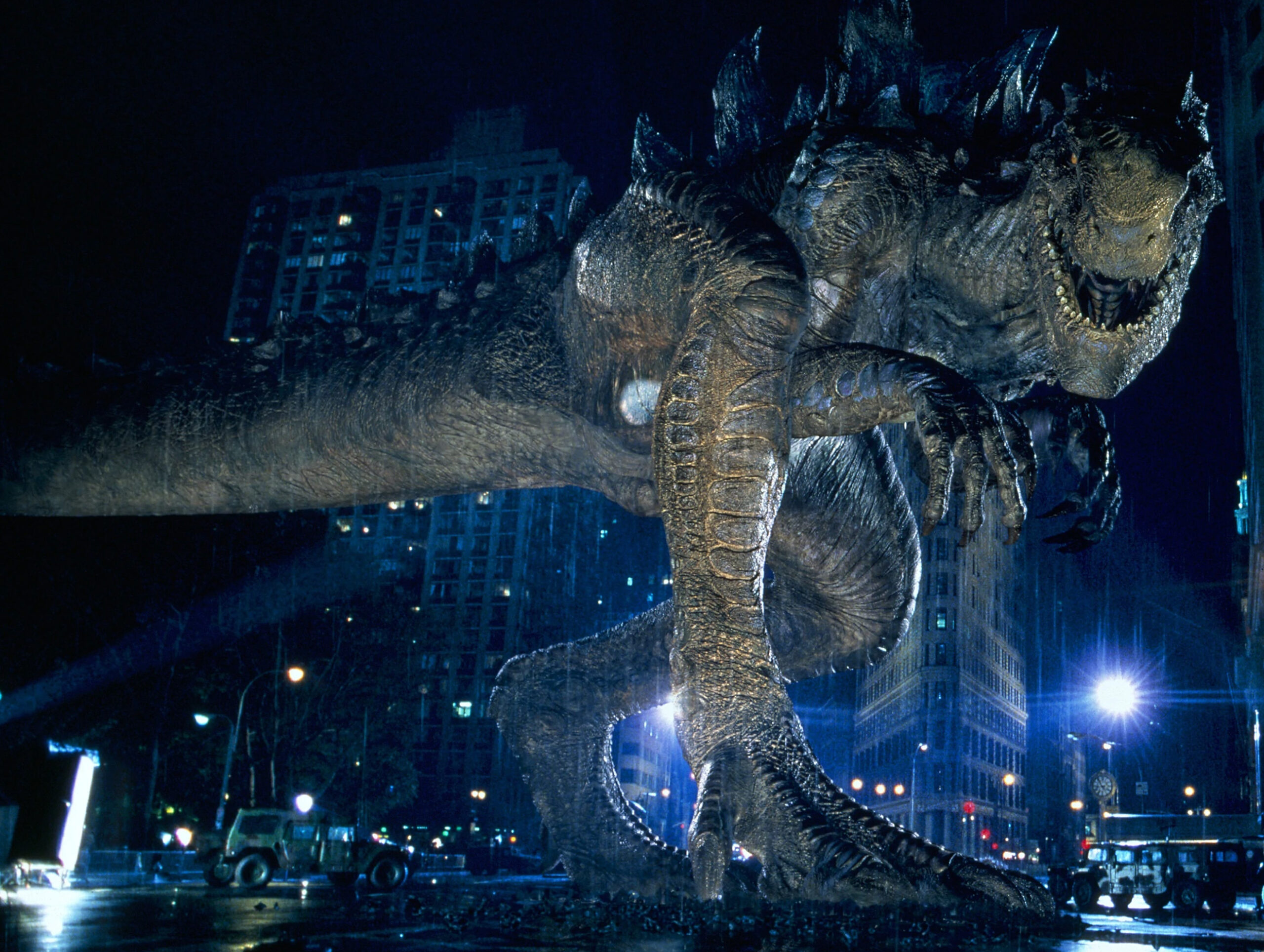 If you’ve never seen a Godzilla movie, you’ve missed an ideal opportunity to understand what brand consistency can do for your company.

In 1954, Toho Studios launched an attack on the B-movie cinema that lasted over six decades. And, surprisingly, over those 60-plus years of rubber monster rampage, you could count on one hand the number of “changes” Godzilla experienced. For those of you who aren’t familiar with Godzilla movies, the character is a large, fire-breathing beast that typically spends the better part of an afternoon crushing cardboard representations of Tokyo.

But the real fun begins if you take a deep look at what happened over that time. Godzilla remained a rubber monster the entire time, never changing because of better special effects or changes in leadership on studio property. Then, just after the turn of the century, rights were sold to create a new vision of the monster. An American production company turned Godzilla into a CGI monster. Big budget turned bad on the poor, overgrown lizard, though.

Audiences panned the movie – but more than that, they felt they had been robbed of their Godzilla. Even though better special effects, actors and promotional marketing were a part of the newly envisioned monster, it basically fell flat on its face. Along with the change in makeup from rubber creature feature to computer generated imagery, something else was lost – or at least perceived to be lost. Not to belabor the point, but the new version essentially stole the brand Godzilla had built up during the previous years of consistency. It didn’t matter if the changes were better, faster, and stronger – what mattered was that the movie-goer (the consumer in this case) felt there was a break in tradition, in feel, and promise of what Godzilla was.

The lesson to be learned is obvious by this point: Change can be dangerous if not carefully considered thoroughly and appropriately.

Of course, this sort of breaking of the brand isn’t limited to movie personalities of the rubber monster ilk. Other brands have experienced the same sort of consumer disconnect because of drastic changes in their brand (and brand equity).

The release of New Coke tried to capitalize on what Coke needed to reinvigorate the cola. Of course, quick acting leadership removed New Coke from stores across America and subsequently returned Coke Classic in triumph. So, in a roundabout way, New Coke did reinvigorate the brand. Other brand breaking, consistency challenged ideas were Wal-Mart’s venture into luxury pricing, Starbucks launch and subsequent retraction of breakfast sandwiches (then reintroduction), the well-chronicled struggles of IBM. All these brand challenges were initiated when the organizations veered off course and became undependable to the masses.

How consistent are you in your messaging and brand? Do you tinker with advertising campaigns or create ever-present reasons to change your brand representations. Do you understand what your brand is? And do you know how to keep it consistent in your business?

Spend some time thinking through those questions and you’ll be better positioned to address the masses before your brake your brand with inconsistency. Whether you film movies about big rubber creatures, are a professional trying to keep your family-owned business afloat, or are simply trying to make ends meet with your weekend freelance work – your consistent, measured brand application will do wonders for the bottom line.